A high-end graphics card with enough grunt to power VR or 4K gaming typically requires a second mortgage, but not so the £700 Nvidia GTX 1080 TI. Nvidia reckons it’s 35% faster than the older GTX 1080, which was our card of choice for Vive and Oculus, and it uses the same GP102 processor as the £1200 Titan X. Its 11GB of GDDR5X, meanwhile, is more than almost any other card out there, and a redesigned cooling system should keep it quiet when you’re immersed in virtual worlds. Basically, 4K gaming at 60fps should be no sweat. And awesome, for £700. 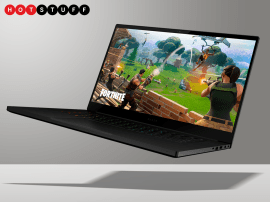 Gaming on the go doesn’t get more powerful than this 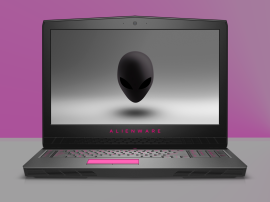 The power of a GTX 1080, crammed into your notebook? Witchcraft, we say 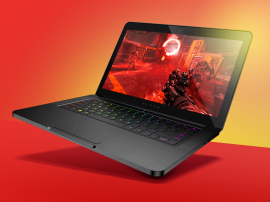