At the 2010 World Cup in South Africa, FIFA’s ball of choice will likely be the Teamgeist II – a football with sensors inside. When the ball passes over sensors built into the pitch, it’ll alert the linesman and ref.

Billed as a linesman’s aid, as apposed to Robo-linesman, the Teamgeist II and its sensors will beam encrypted messages to the ref’s watch, informing him of any line crossing.

The special football got its debut at the recent Club World Cup in Japan – yeah, we didn’t know about it either. Apparently it was important to test the Teamgeist II in competitive in-game situations. So they must’ve been bored just kicking it around the garden, then.

We can expect to see the ball that tells no lies in South Africa, later this decade. It’s passed all its tests, but FIFA is still scratching its head as to when to use it full time. 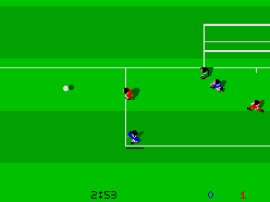 Upvoted: the best footballs for a summer kickabout

Can you kick it? 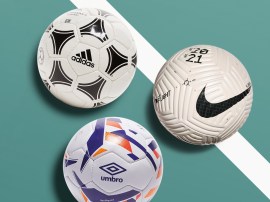