If the name Rob Shoesmith rings a bell then you probably remember him as the loyal Appleite who diligently camped outside Apple’s Covent Garden store for ten nights, waiting for the release of the iPhone 4S and reporting for Stuff from the front line back in October 2011.

As part of his camping experiment, Rob was forbidden from spending any money and had to rely on the generosity of passers-by to make it through till the end. Touched by the homeless people he came into contact with, Rob is now promising to sell his house and donate 100 per cent of the money to a homeless charity if a million copies of his debut book – called Bin There Done That – are sold.

The book centres around how smartphone apps transformed Rob’s life and it’s available to purchase from Amazon’s Kindle book store and Apple’s iBook store now, so join us in wishing the very best of luck to a fellow gadgeteer and good Samaritan. 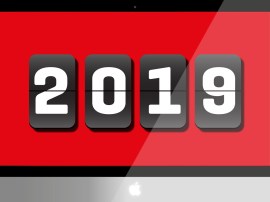 Home improvements: 25 of the best Apple HomePod tips and tricks

“Hey Siri, how do I get the best out of this new smart speaker?” 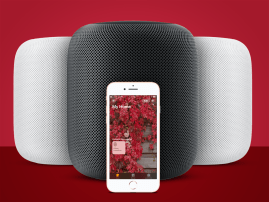 All of the operating systems – and none of the hardware 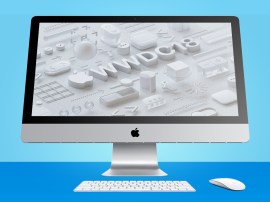