Netflix’s bid to turn itself into a full-fledged online TV channel continues apace, with the fourth season of Arrested Development premiering on the video streaming service on May 26.

Going live to all Netflix customers – including us Brits – from 12.01 am on that date, with all 15 episodes available to watch straight away to subscribers, the Bluth family will return to a screen near you for the fourth season of the Emmy Award-winning show.

All the original cast return for the new series – the first since 2006 – which stars Jason Bateman as head of the dysfunctional Bluth family.

Series creator Mitchell Hurwitz has hinted that season four will act as a prequel to the long-rumoured Arrested Development movie. Each of the new episodes will focus on a particular character, with others making appearances. 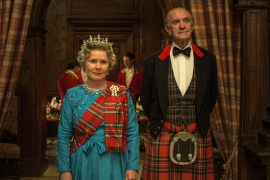