We’re still enamoured with our tiny 7in EeePC 701, and now it seems more is on the way. The main marketing man at Asus, Jonathan Tseng, has been telling Taiwan’s DigiTimes that the hot-selling Linux mini-PC will be getting a Windows XP version in time for Christmas.But there’s more, the New Year will also see a screenless desktop version hit the shelves for cheap computing thrills at home and, according to Germany’s der Standard, by April a new 10in portable will be on the way, trumping the current cramped display by a whole three inches.As there’s already plenty of room to expand around the 701’s screen, we’re told the new design will actually stay the same size as the old one, leaving rivals such as Packard Bell spluttering into their coffee.There’s no news on when we’ll see the new contraptions in the UK but all indications are that Asus is looking to push the EeePC brand worldwide, so watch this space.Essentials Asus EeePC Price: £220 On sale: Now Contact: Asus Related stories: Packard Bell EasyNote XS shrinks to seven inches Reviewed: Asus EeePC 701 Stuff Forum: Asus EeePC 701 – Worth it?

All Asus tablets to get Android 4.1 Jelly Bean update 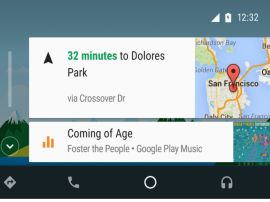 5 of the best touchscreen PCs 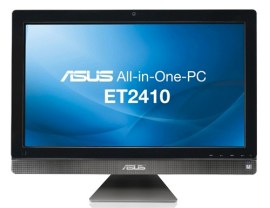 Get Android’s premier tablet from Currys, PC World, HMV and Tesco – with a mysterious release date 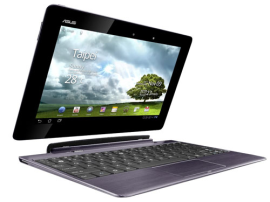