Asus is planning to reveal a 7in tablet, dubbed the Asus MeMo Fonepad, at MWC on Feb 25th.

This successor to the recently released Asus MeMo Pad is, according to DigiTimes sources, aimed to sit between its own Google Nexus 7 and Asus MeMo Pad both in price and spec.

Whether it actually works as a phone – as named – is still unclear. But, if so, we’d presume its for use with a Bluetooth headset – for those that prefer not to be laughed at in public, anyway.

Check back from February 25th for our full coverage live from MWC 2013.

Tech for the house of tomorrow

It’s a heavy slate of Samsung news this morning, but it’s IFA week – Samsung is everywhere 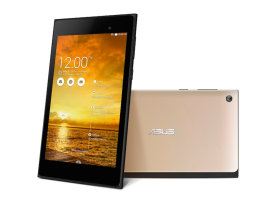 All models, including a brace of new Fonepads, are 64-bit and equipped with Android 4.4 KitKat 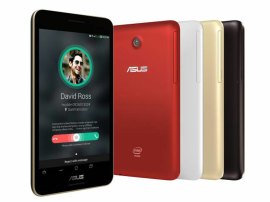 Asus’ second phone-cum-tablet outing is set to hit UK shelves at the nd of this week. Will you be taking the plunge?