Do you think it’s hip to be square? After unveiling its little black box, the Google TV Qube, Asus certainly hopes so. We’ve rounded up thoughts from various corners of the techosphere, so dive on in and see what you think.

Gizmodo‘s Kyle Wagner was a little less positive and seemed to be rather disappointed with the Qube’s button-laden controller, stating that remotes “shouldn’t have dozens and dozens of buttons like the satellite dish remotes from 1985”.

Slashgear‘s Craig Lloyd touched upon the impressive connectivity of the Qube, from its HDMI in and out ports, dual USB ports, ethernet and IR-out for those who want ultimate connectivity. eE did however mention that 4GB of on-board storage was on the low side, but that cloud streaming would negate this issue.

We’ll update with more hands on impressions as and when we get them. In the meantime, check out all of our CES 2013 coverage.

Want to know what everyone thinks of Sony’s new virtual reality gaming headset? Step into our office… 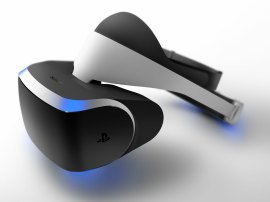 What does Stuff – and the wider tech world – make of the world’s first 4G Android-powered DSLR? Find out within 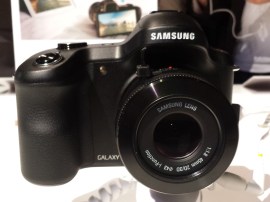 The world’s fastest LTE phone makes an appearance at MWC. But what does the tech world make of it in the flesh? 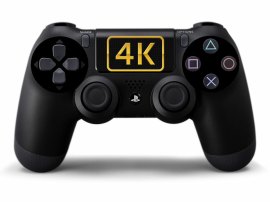