The annual Computex show is underway over in Taiwan, and it’s looking like tablets are going to be one of the main trends – and with so much brouhaha about the iPad, that’s not really much of a surprise.

Asus has just revealed a brace of Eee Pad tablets – the 12-inch Eee Pad EP121, which boasts the powerful combo of an ultra low voltage Intel Core 2 Duo processor and Windows 7 Home Premium, not to mention a claimed 10-hour battery and the EP101TC, a 10-inch tablet with Windows Embedded Compact 7.

Asus hasn’t revealed much about either model, spec or release date wise, but Engadget says they were told that the Eee Pads won’t be available until early 2011.

New Android tablet is official, and officially stacked in the screen department 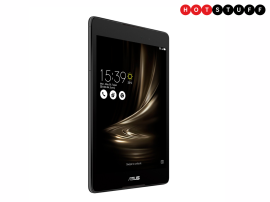 Even the marketing is pulled straight from Apple’s playbook 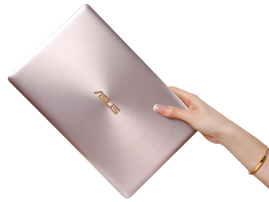