RIM has just sent us an email confirming that the long-awaited BlackBerry 10 launch event will take place on January 30th across multiple countries simultaneously.

We were rather taken with our initial and secondary hands on impressions of the BlackBerry 10 OS and we look forward to some quality time with the official handsets early next year.

Does RIM have what it takes to stand shoulder to shoulder with the might of Apple, Google and Windows Phone 8 in the smartphone arena? Watch this space to find out…

New self-healing plastic could spell the end for broken gadgets 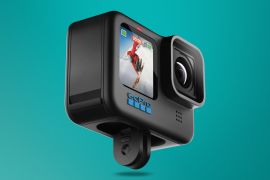 By innovation only: what to expect from Apple’s 10 September 2019 event 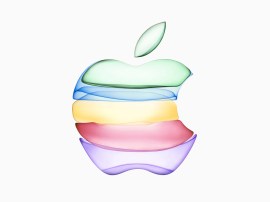