The PowerShot N is basically Canon’s attempt to appeal to the Instagram generation. Loaded with effects like Toy Camera and a new Creative Shot mode that generates a selection of arty, effects-laden shots from a single exposure, it totes Wi-Fi so that images can be quickly uploaded to Facebook and videos to YouTube. There’s GPS too, although not built in – you’ll need to team up the camera with your smartphone for geotagging, which sounds to us like a lot of bother.

It can capture 12.1MP stills and 1080p videos, as well as super slow motion movie clips. It’ll be on sale from early April for around £270.

Come to the diary room 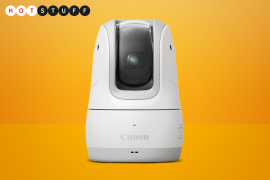 Zoom for one more 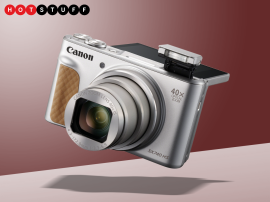 The best compact cameras of 2017 – reviewed

Thought the point-and-shoot was dead? Not if Sony, Canon and Fujifilm have anything to say about it 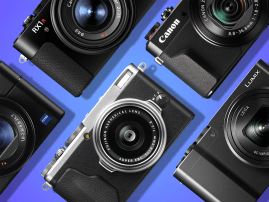