Project Canvas, the online TV platform we could all be watching next year, has been cleared for take-off.

The proposition – which sees the Beeb, ITV, Channel 4, Talk Talk and Arqiva in partnership – is intended to be the future of British television, working over an open, common platform to deliver all TV over our broadband connections.

The speed of development seemed under threat when the Office of Fair Trading looked into the joint venture, but the body has decided there is nothing to investigate, giving Project Canvas the green light to go ahead. That means we could see the new platform emerge by Christmas.

The first wave of set-top boxes are expected to cost between £100 and £200 and will include a common electronic programme guide (EPG) that would allow users to flick freely between scheduled and on-demand programming.

The products are also set to include a PVR recording device, so that users can store their own content, and will allow audiences to access the full range of digital without using an aerial such as Freeview, or a satellite dish.

Those involved in the venture believe Project Canvas will help drive broadband across the country and be a world leader for a new type of open-source digital platform. 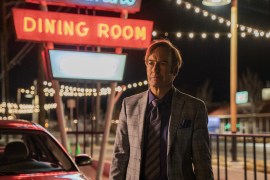 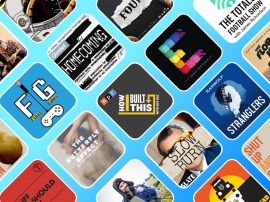 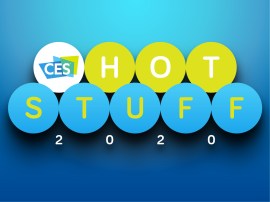