Home / News / A DeLorean EV is coming this year, probably faster than 88mph

Wait a minute, are you telling me you built an EV out of a DeLorean? Well, DeLorean is certainly telling you that. The company has released some hints that it’s working on an electric vehicle.

A tweet from the DeLorean Motor Company, who makes the DeLorean, teased an upcoming car for this year. We only get a glimpse look of the car, and it’s got the same wing-style doors you know and love. But the most interesting part comes from a hashtag.

The tweet includes the hashtag “#ElectricVehicle”, and “#DeLoreanEVolved”. The highlight of an electric vehicle (or EV) in these hashtags is certainly not by mistake. It seems that the car manufacturer is teasing this upcoming car will be an electric vehicle.

The company’s website homepage has also been updated with the new teaser, so DeLorean isn’t being shy about teasing its upcoming car.

From the brief glimpse we get at the car, it certainly looks much more modern–just as you’d expect from an EV. DeLorean’s taglines also read “The future was never promised” and “Reimagine today”, so all the marketing is just as future-thinking.

When will DeLorean reveal its electric vehicle?

DeLorean stopped making new cars in the mid-90s, and rather pivoted to replacing parts and repairing DeLoreans still out in the wild. But, in 2021, the company was issued a license to start manufacturing cars in small numbers again. Everything is lining up well for DeLorean’s new vehicle.

More recently, DeLorean confirmed that the “next generation” would be revealed on August 18 at the Pebble Beach Concours d’Elegance. More specifically, the company confirmed it would be the prototype of the new EV. There we have it, straight from the horse’s mouth!

The company was only able to begin manufacturing the vehicles as early as 2021, so may not be able to start shipping cars. Perhaps the auto-maker will opt for a Tesla-esque announcement and then pre-order system. Whatever happens, we’re excited to see this new vehicle. You can sign up to DeLorean‘s waitlist to be the first to know. 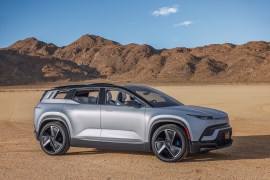 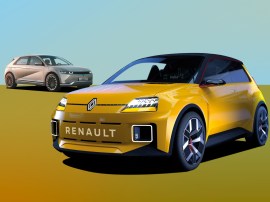 November issue of Stuff magazine is out now

Get some sound advice from our audio special 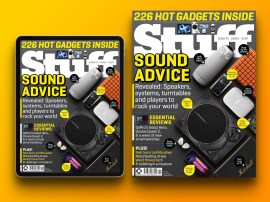