Boo-hoo. Sob sob.Are you OK?No. It’s the end of an era, the final chapter, the end of the line, the curtain has fallen… on the Nintendo Entertainment System and its successor, the Super Nintendo Entertainment System.Wait, I’ve heard of them. Ancient games consoles, from the 80s and 90s, the size and shape of bloated housebricks. My neighbours had one, I was never allowed. What about them?Nintendo announced last week it will no longer repair the two legendary games machines, should you have a faulty one.Really? They were still repairing them? Until last week?You don’t understand. It’s the final hammer, the big blow, the digital hand of death, the…Don’t be so dramatic. You can still play the games on the Wii, can’t you? You can download Super Mario Bros. 3 pretty soon as well as games you never got a sniff at, you Nintendo-lackey, like Sonic and Golden Axe. But… if it wasn’t for them… I mean, they laid the groundwork for today’s… Without them there would be no Mario Galaxy to look forward to! OK?Sit down. Breathe. Surely now the cost of repairing 20-year-old consoles is far greater than the cost of buying another one off eBay or, I dunno, a friendly scavenging hobo.Yeah. I guess.Yeah, you guess. Now chin up, Champ, blow your nose, dry your eyes and join me in a bout of Mario and Sonic at the Olymp…Mario? Waaaaahhh-haha sob sob.I give up. 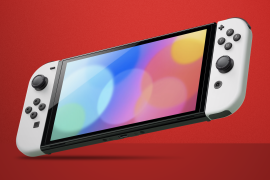 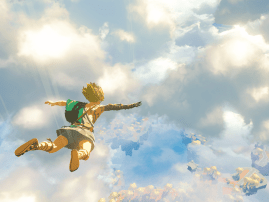