Home / Electromagnetic harvester can charge your batteries from thin air

Bremen-based designer Dennis Siegel asked himself that very question and came up with an answer: a pocket-sized “electromagnetic harvester” able to tap into these fields and use them to charge a battery. Siegel’s website uses examples including a photocopier, a coffee maker and an electrical substation.

The harvester uses coils and high frequency diodes to capture the energy, while an LED indicates the strength of the signal. One thing to consider: Siegel says it takes about a day to charge a single AA battery, depending on the signal strength – so it’s clear this technology has some way to go before we’re all charging our mobiles by waving them at the nearest fridge. Even so, it’s a compelling concept as we move into a future where energy conservation is going to become more and more important.

Revealed at last – the Half-life 2 episode that never was

Down with the wire 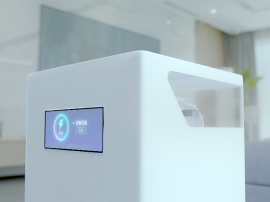 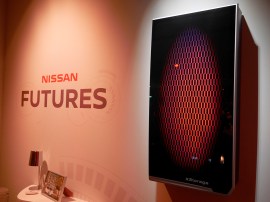