The Samsung Galaxy Note 2 was plenty large enough, but the race for bigger and bigger screens looks set to continue. Huawei’s Senior Vice President has confirmed that the company is working on a 6.1in handset – the previously spotted Huawei Ascend Mate.

Specs reportedly include a 6.1in 1080p touchscreen (pitting it against the likes of HTC’s Droid DNA and Deluxe) as well as 2GB of RAM and 1.8GHz quad-core innards.

We expect all that screen real estate to suck up plenty of juice, so Huawei has wisely crammed in a gargantuan 4000mAh battery into the presumably hefty shell of the Ascend Mate.

That’s all we have for the time being, so we look forward to CES in January where we expect this behemoth to be revealed.

Is this the iPhone 5S?

Sneaker Speaker will bring the noise to your feet

Does Huawei’s latest top its most recent greatest? 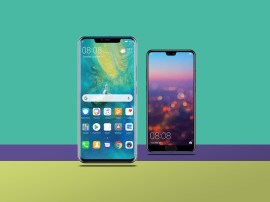 6.5in Huawei Mate 20 is a big phone with a small notch

All screen for (slightly) less cash 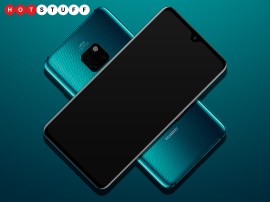 These are officially the 20 best smartphones of 2017 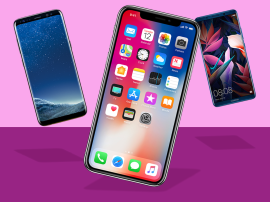