Google Maps has been updated with enhanced 3D models of global landmarks – adding more detail and more faithful reproductions of buildings like the Burj Khalifa (above), the Sydney Opera House and the White House.

As you can see from the before and after images of the Duomo in Florence, Google’s added curved surfaces to the Duomo’s dome as well as architectural details.

Google’s not just prettying up Google Maps for the sake of it, though. On the Lat Long blog, Google’s developers explain that the additions are intended to make the mapping service more useful, since people tend to navigate by landmarks.

The new landmark models can be viewed on Google Maps now, and will be coming soon to Google MapsGL. Hopefully they’ll arrive on our smartphones pretty sharpish, too. 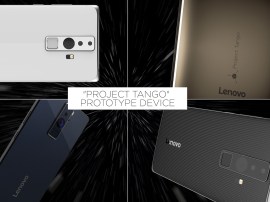 A collaboration in the name of immersion 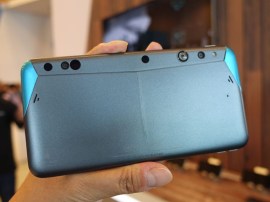 LG-built Google Nexus may have a 3D camera

Rumour suggests Project Tango-style mapping capabilities could be in store 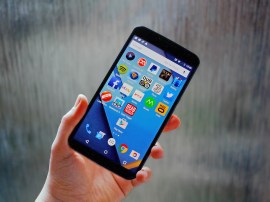