Home / Google Nexus 4 back in stock at 5pm today

The Google Nexus 4 won a deserved 5 stars in our in-depth review but its release day was plagued with disappointment as swathes of Anrdoid hopefuls were thwarted by stock selling out in less than an hour.

Thankfully we’ve just received an email hot off the Google press which states that you’ll be able to order your very own Nexus 4 from 5pm GMT today.

Simply hit up the Google Play Store, hammer F5 and look forward to the newest and purest Android experience that money can buy. We’ll be crossing our fingers for you. 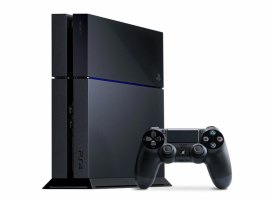 Make the most of your Nexus 5 to this smattering of hand-picked apps. Go on, it deserves it 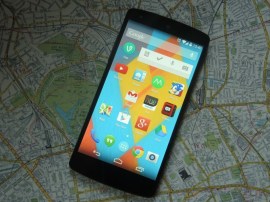 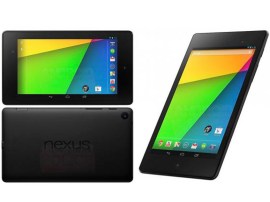