We were very impressed with the performance of the Jelly Bean 4.2-toting Google Nexus 4 in our review, but one feature that slipped past our eagle eyes was the fact that the Nexus 4 can detect whether or not you are a goat.

Used to determine whether the user making this call is subject to teleportations.

Returns whether the user making this call is a goat”

Android developer Ovidiu Latcu came across the snippet of code above, which appears to determine whether or not the user is human, or a four-legged slope climbing herbivore.

We think it’s high time this feature was implemented and we’re glad to see that Google is taking user detection and security to the next level.

Your move Apple and Microsoft…

It’s all change again for Google’s new Nexus hardware, but we reckon the company only got things half right 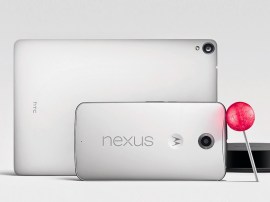 Android’s standard-bearer steps into the ring against its half-brother, the Moto X. This should be interesting… 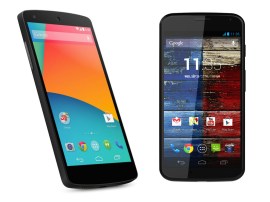 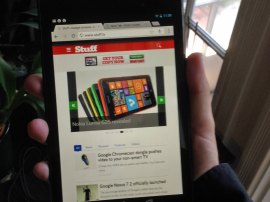