Worried that the blurry-faced version of you on Google Street View makes you look like a guilty kiddy-fiddler? A new software system developed at the University of California can eradicate people almost completely from the popular navigation tool, leaving only buildings, animals – and the occasional umbrella.

Computer science graduate student Arturo Flores developed a system the replaces pedestrians with an approximation of the actual background behind them. The background pixels are pulled from the photo taken right before or right after the image in question.

The unnamed system solves the problem of people being identifiable from distinctive clothing, body shape or height – although it can do nothing about unique mutts or idiosyncratic rainwear.

The system isn’t perfect, however: it struggles to cope with people walking or jogging alongside Google Street View vehicles; and it only works in cities, where flat backgrounds simplify the visual calculations.

Got yourself Google’s latest Pixel phone? Here’s how to get the best out of it… 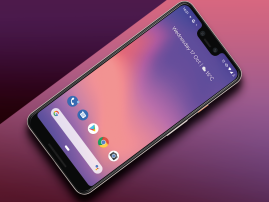 These phones share a digit, but still vary pretty significantly 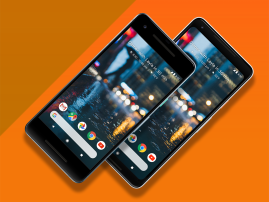 Beta Yourself: How to master Street Photography 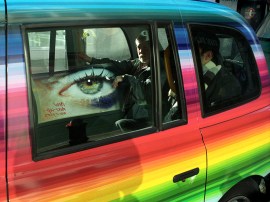