The upcoming HTC Deluxe (the international version of the Droid DNA) looks set to stun smartphone catwalks if the latest leaked images are anything to go by.

Spotted in white, black and brown in leaked press shots, the HTC Deluxe is likely to be the first smartphone to land with a 1080p screen in the UK, offering a whopping 440ppi packed into its 5in display.

It’s also expected to feature the same blazing fast Qualcomm Snapdragon S4 processor as its US Droid DNA and Japanese J Butterfly cousins, and with a sleek premium design, we can’t wait to caress one ourselves.

The only downside to the HTC Deluxe will be it’s lack of expandable storage. Judging by these leaked pictures, it lacks the microSD slot found in the Japanese variant, but we’re hoping that the UK will be graced with a 32GB model to ease the pain.

On paper its 2020mAh battery might also seem a little on the small side, but judging by early reviews, it fares pretty well given its insane screen.

Stay tuned for more info on the HTC Deluxe, as and when we get it.

If true, surely this means the flagship Moto X is getting a resolution upgrade too 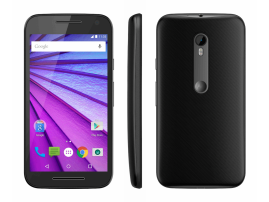 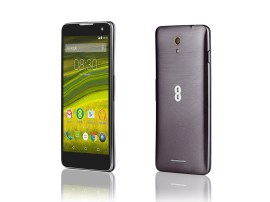