Windows Phone 7’s just around the corner and we’re getting pretty excited. We’ve already taken a good look at the OS itself, but now we’re starting to see just how good the hardware is going to be.

If you’d forgotten that the smartphone game can still be more than a two-horse race between iOS and Android, check out the latest leaks of HTC’s HD7.

The spec sheet’s not exactly surprising, but what it lacks in shock factor it makes up for in quality: 4.3in screen, 1GHz processor, 5MP cam with dual LED flash, 720p video and a 8GB of on-board memory. Think Desire HD goes to Windows Town and you’re more or less there.

And then there are the pics, which speak for themselves. 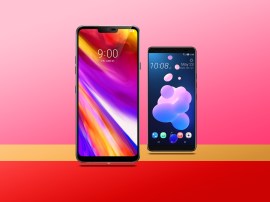 Ready for the HTC Vive? Check your PC with the SteamVR Performance Test 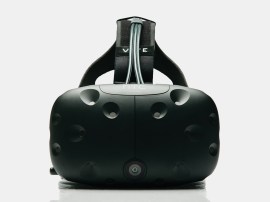 If these are the real deal, then we finally know what we’ll be seeing at MWC in a week 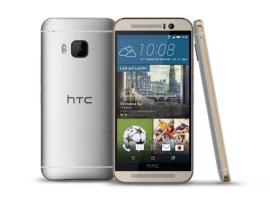