With Mobile World Congress slowly creeping up on us, the rumour mill has been working overtime – and it’s spat out an interesting tidbit from LG, with the Optimus family welcoming a new arrival in the form of the LG E44, or L3.

Unlike the rumoured X3 quad-core beast and Optimus 3D successor, the CX2, the rumoured L3 doesn’t possess the wow-factor of its siblings. Instead, it’s a budget blower, rocking Android Gingerbread 2.3, a 3.2in 240 x 320 pixel display and a paltry 3MP snapper round the back.

Available in white and black offerings, the L3 is available for pre-order now from Swedish site CDON for £120, while the official roll out is expected to be February 27.

We love that the Optimus L3 breaks the budget phone tradition of cheap-looking stylings – it’s nice to see a handset that oozes good looks while not breaking the bank.

Little else is known about this pocket-friendly handset, so we’ll be sure to bring you the low-down at MWC next month. 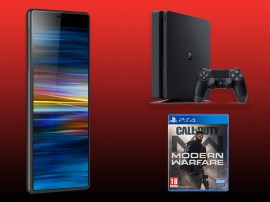 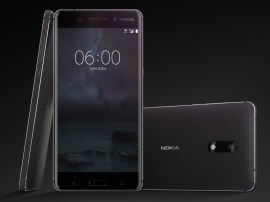