LG has given a sneak peek it its first handset running Windows Phone 7 Series, at the Engadget show in New York.

It doesn’t look a million miles away from the design of the Motorola Droid/Milestone, with a large touchscreen and slideout QWERTY keypad, though with a few smoothed-off edges and, ah yes, a Windows logo on the main menu button below the screen.

The only firm tech details gleaned from the viewing were that it has a 5 megapixel camera with flash on the back and a headphone jack.

Other than that, we can assume that it won’t be too shabby in the tech department as it will have to meet Microsoft’s new minimum requirements for Windows Phone 7.

Not up with the latest? Check out our 5 things you need to know about Windows Phone 7 to make sure you know all the juicy details about Microsoft’s new cat among the smartphone pigeons.

Samsung Galaxy S8 vs Apple iPhone 7: Which is best? 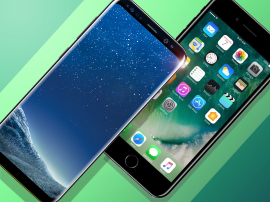 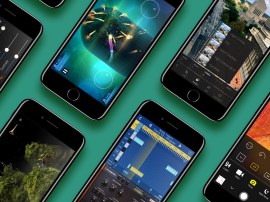