We’ve had games of the films and even films of games (yes, Super Mario Brothers and Tomb Raider, we are staring at you). Now prepare for the film on the game.Special edition versions of John Woo’s Stranglehold on PS3 (pictured) will also feature a full copy of his landmark Hong Kong gun-fu flick that inspired it all: Hard Boiled – the one he made before he went off to Hollywood for a spot of Broken Arrow, Face/Off and Mission: Impossible 2.In a cheeky swipe at Microsoft, VP at Sony Computer Entertainment, Riley Russell, has taken the opportunity to point out that, ‘the 50GB capacity of Blu-ray disc allows PS3 content publishers to do things simply not possible on our competitor’s 9GB DVD-based systems.’ Ouch!With a body count that even Tarantino would be proud of (307 to be precise) we reckon it’ll be well worth the modest special edition premium when it goes on sale later this year. Look out in particular for the final baby-carrying, gangster-slaying finale. That’s how real men do it.

100 Best Gadgets Ever: The Mobile Age

The dawn of the noughties saw our media making its way into our pockets, with the advent of the iPod, Napster and Facebook 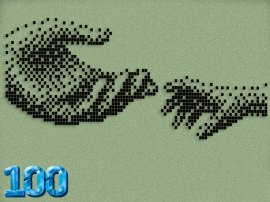 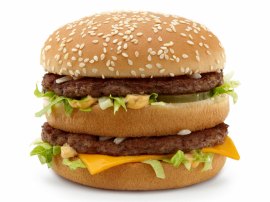