Home / Minecraft gets a slice of Raspberry Pi

First you had incredibly affordable hobby computing in the form of the Raspberry Model B (£26) and the cheaper Model A (£16), then you had the announcement of a 5MP camera module. Now, you can enjoy a big-old serving of Minecraft to unwind.

Minecraft: Pi Edition, as it’s cunningly known, is based on the tablet and smartphone version and was originally announced by developer Mojang towards the end of 2012. Considering the graphically un-intensive visuals and its popularity in the world of PC gaming, it makes for the perfect accompaniment for a computer that isn’t much bigger than a credit card.

If you crave some digital block-building action, you’ll be pleased to know you can download Minecraft: Pi Edition for free this very second and that new features will be added “in due course” – just as they are with the various other platform-specific versions out there.

Could the Apple iWatch launch this year?

Forget the £7000 Vertu Ti – stand out with these phones instead 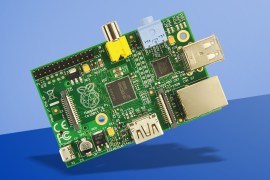 Not so humble Pi 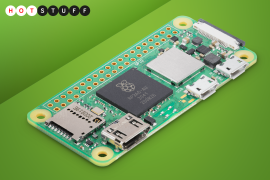 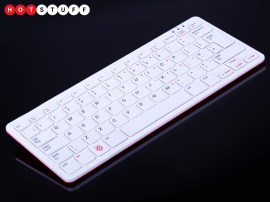