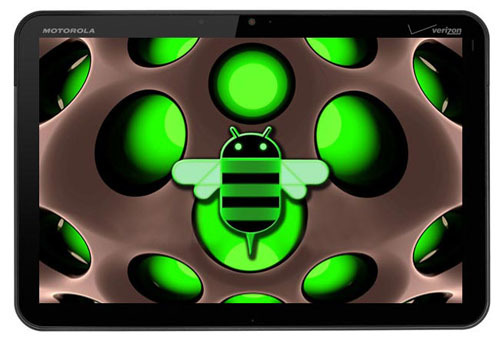 Rumours of an Android 3.2 update began doing the rounds in July and nearly a month later, those plans have come into fruition. But before you all rush to switch on your Xooms, this update appears to have only made in onto US-based Verizon devices. Hopefully, a UK update is going to follow shortly, after the 3.2 upgrade was pushed to Xoom users over the weekend. The new iteration of Android brings a couple of much overdue features to Moto’s weighty tab, delivering microSD card support and the ability to apply a full-screen zoom to apps, doing away with oddly-stretched graphics, even if it is sometimes at the expense of resolution. Fingers crossed these incremental Xoom upgrades will hit the UK this week.

Vodafone’s Smart Prime 6 is a steal, but can the new Moto G convince you to spend double? 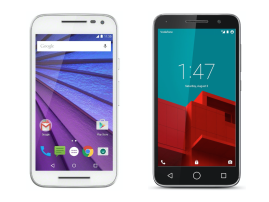 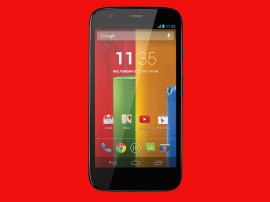 The latest version of Jelly Bean is up and running, giving Nexus 7 owners a fancy new landscape homescreen to sink their teeth into