Home / New iMacs could be delayed until 2013

Those of you waiting for a shiny new 80 per cent thinner iMac from Santa this year might be a little disappointed, as French site MacBidouille‘s retail sources claim that both the 21.5in and 27in iMacs might be delayed till next year.

A welding process appears to be the culprit, and all we have for now is a ‘coming soon’ notification on Apple’s site.

Here’s hoping that things get sorted in the Apple camp in time for you to unwrap your sleek iMac on Christmas Day.

Apple could be preparing to debut an all-new iMac Pro complete with Mini LED backlighting and an in-house Apple Silicon chip as soon as June 2022, if the latest rumours are to be believed. While the latest 2021 iMac is a 24-inch model, there has been no Apple Silicon replacement for the 27-inch model. Could […] 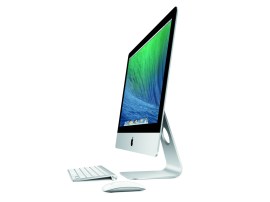 Return of the iMac 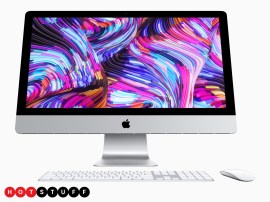