We’re used to seeing e-ink displays on the Kindle and the like, but not so much on other devices.

The Samsung Zeal, which has been leaked by one of US network Verizon’s own news services, packs a canny two-way hinge and e-ink keypad.

All in all the handset has three displays – one on the outside with multimedia controls, a 2.6in QVGA main display inside, and the e-ink display/keypad combo that lets it change keypad layout according to which way you have the handset open and which app you’re using.

It’s expected to launch in the US very soon, but whether we’ll see anything similar here remains to be seen. 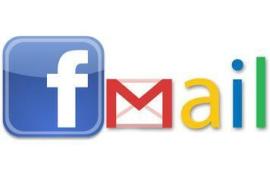 We know iTunes doesn’t really talk, but Apple thinks it’s about to change the world (again) 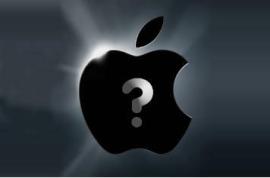 Pictures and details surface for Google’s Nexus One successor 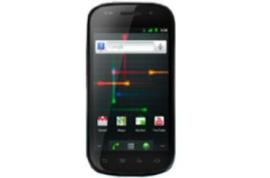