It’s just been shut down. It got into a fight with the American music industry and lost. Badly. Where Napster and Kazaa once trod, LimeWire has followed.

Too bad for people using it for legal filesharing

Yep – and for the more general freedom of the web. It spells a murky end for BitTorrent filesharing as well. Governments are getting cranky at the behest of the music and film industries. We’ve already seen The Pirate Bay take a wobble in court, and it won’t be the last legal action fired at the torrenting massive.

Sticking it to the man, eh?

Well, more sticking it to the wall, but if all else fails and you want to make your own work publicly hosted, this may one day be your only option. It’s not exactly handy, but that’s sort of the point being made. 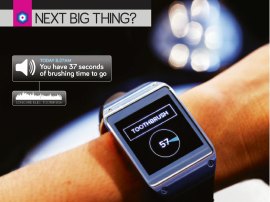