No, it’s a computer, but I understand your confusion. And it’s not even an old computer – the idea is that this should be a start-of-the-art media PC in a case styled like an old-school typewriter.

Specced up, is it?

Naturally, but there are also some really nice touches in there. The keyboard is detachable, and there’s a built-in printer, so paper can feed through the roller in a typewriter stylee. The two prongs that help the paper feed up straight act as wireless antennae. It’s been nicely thought through.

And who do we have to thank for this?

It’s a concept from clever designer Carlo Convertini, who calls his creation Back to the Future. Okay, the name’s not very original, but full marks for the arty bits.

In the robot apocalypse, computers will know your fear. In the meantime, they’ll know when you can afford to see a film at the cinema 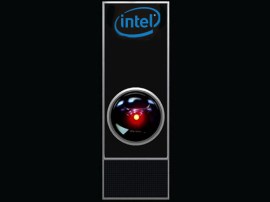 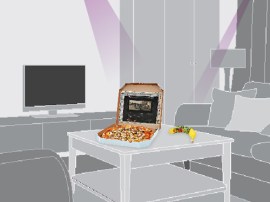 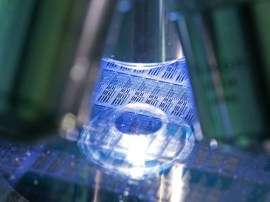