It’s the NautilusGood lord, you mean you don’t think Jules Verne is a French footballer? I’d mistaken you for being uncultured. It is rather like the Nautilus – not a submarine in the stripped-down military sense, but rather more luxurious. Hence why the designers, Marina Colombo and Sebastiano Vida, have named it the U-101 Undersea Yacht.A submarine for Oligarchs, then?You’re being awfully perceptive today – have you been playing Brain Training again? Yes, it’s a 67m-long yacht that can dive beneath the ocean surface, so the mega-rich can point and stare at marine life, probably so they can tell the chef what they want served up later.So it’s pretty big, then…You could say that. There’s 700 square metres of internal space to explore, as well as a huge open deck area. Presumably your army of servants runs out as soon as you break the surface to carry out the deck chairs, parasols and a satellite phone so you can put in that offer for Real Madrid. 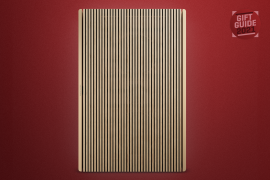 Next Big Thing: The featureless phone 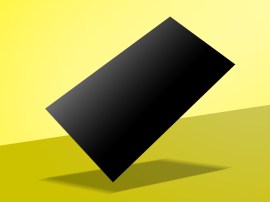 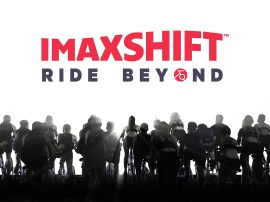