Nintendo has announced the the Wii Mini will hit the UK on March 22nd.

The miniature red console (not to be confused with the new tablet-laden Wii U) shrinks down the original Wii into a rather fetching red affair, but loses a few big features in the process.

There’s no SD card slot and only one USB port. But an even large spec sheet gap is left by the lack of internet access. No online play, no Wii Shop, no nothing.

Still, we expect the Wii Mini to be a lot cheaper than the Wii U and its original Wii predecessor, so if you like red and aren’t fussed about online connectivity then the Wii Mini could be just the thing to keep little Timmy pre-occupied for a few hours.

No word on pricing as of yet but we’ll keep you updated as always.

MWC 2013 – Nvidia Phoenix could be your next smartphone

The best Nintendo Switch games you haven’t played yet – reviewed

UPDATED: Besides the big names, which Switch titles deserve your cash? 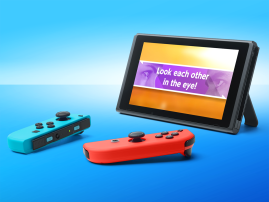 5 things we wish the Nintendo Switch did 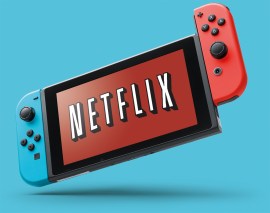