We’re already expecting quad-core smartphones to take centre stage at MWC this year with both LG and HTC rumoured to be pulling back the curtain on a their own powerful Tegra 3 beasts.

Now, with MWC edging closer, Nvidia has added to our excitement with a press invite that promises a sneak peek at a bunch of quad-core firsts during the smartphone showcase.

As well as the potential unveiling of the first batch of quad-core Android smarties at MWC, online gossip also suggests the official outing of a quad-core slate from HTC.

As there isn’t much to glean from the image – except a guy who’s too engrossed in his phone to notice he’s on a high-speed rollercoaster – expect us to bring your everything quad-core related from the front line in Barcelona at MWC. In the meantime, here‘s what we’re expecting to see at the event.

iPad 3 to get bigger battery and iPad 2 build?

5 of the best iPhone 5 concepts 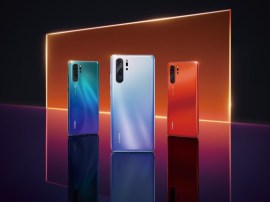 MWC 2018: everything that’s been announced so far 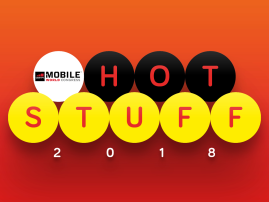