It seems owners of the Palm Pre and Pixi have a software update to look forward to sometime today which should bring video capabilities to the handsets.

A post on US network operator Sprint’s official forums from Sprint Admin izzyks confirmed both the Pre and Pixi would get the anticipated update at some point this evening. The post was later pulled down.

As is standard with Palm software updates, users will receive the update over the air, and get an alert when its ready to go.

Engadget managed to get its paws on what appears to be the official webOS 1.4 changelog, and alongside a number of bug fixes, it seems users can also expect video capture and editing capabilities, calendar, messaging, email and notification enhancements, and on the Pre, the addition of Adobe Flash 10.0.

As yet, Palm itself has not peeped a word about webOS 1.4, but the evidence is mounting up in its favour. Keep an eye on your Palm handset tonight, and be sure to let us know if you receive an update and what you think.

You think your TV is clever? You ain’t seen nothing yet 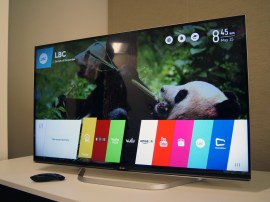 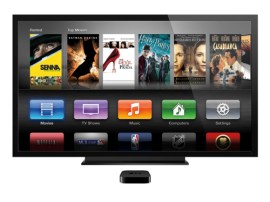