The next generation PlayStation 4 and Xbox 720 consoles will land in October 2013 and November 2013 respectively, with price tags between US$250-$400. That’s according to analyst Colin Sebastian of Baird Equity Research, who reckons that the next-gen consoles will be mostly built from off-the-shelf PC hardware with integrated voice and motion controls.

That’s good news for Sony fans who had to fork out more than US$500 for a PlayStation 3 at launch – and will make it easier for PS4 developers, who won’t have to get to grips with brand new architectures like the PlayStation 3’s Cell processor.

With E3 2013 drawing ever closer, we can’t wait to see what Sony and Microsoft have up their well-protected sleeves. Kinect 2.0 and Illumiroom, anyone? Bring it on. 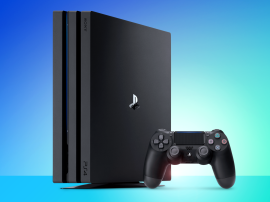 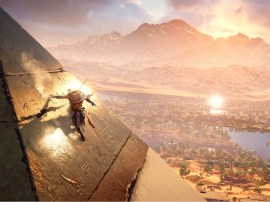 What’s your next console? Xbox One S vs PlayStation 4 Pro vs Project Scorpio 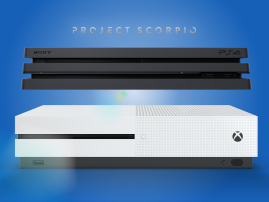