Smoking was banned in California, Viagra was on the rise and the Galaxy IV satellite failed knocking out up to 90 per cent of the world’s pagers. But we were more interested in these…

Nokia had already secured its place as the go-to company for the new must-have accessory – the mobile phone. With 1996’s 9000 Communicator, it introduced the concept of a full QWERTY smartphone, albeit with a monochrome display. The Finns’ second attempt almost halved the weight (to 250g) but kept all the smart skills. It could even send a fax.

Just because it was the year of You’ve Got Mail, doesn’t mean there weren’t good things flickering on silver screens elsewhere. Spielberg’s tale of a search for a lost WWII paratrooper was a rare gem, loved by critics and audiences. It won a stack of awards and topped the box office takings for the year.

Gran Turismo was the first game to bring proper, arcade-quality racing to the living room. This first outing (for PlayStation) introduced us to shimmering graphics, amazing replays with different camera angles (some with lens flare) and fully customisable car set-up. As we wait for GT5 to launch for PS3, we take all those things for granted, but in 1998 you didn’t so much play GT as show it off to visiting friends. One of its offspring made our 100 Best Games Ever list.

Was it French? Spanish? English? Manu Chao’s debut was a surprising hit, taking elements of European folk music and fusing them with worldly beats and hypnotic motifs. Flitting between languages, genres and moods, helped along by the music press hype machine, his first album sold heavily. His second, on the other hand, was a pretty lazy rehashing of the first. 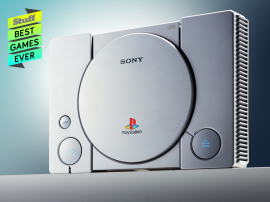 UPDATED: The PSVR library has some brilliant new gems 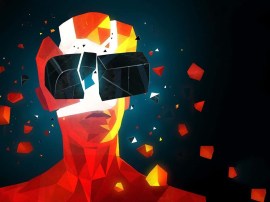 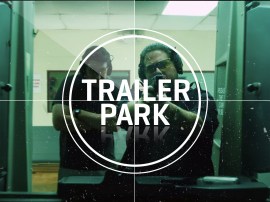