The last original VW Beetle (Type 1) rolled off the factory line in Mexico, the UK ban on driving with mobile phones came into effect, and soulful crooner Barry White shuffled off to the great big loveshack in the sky.

The iTunes music store launched two years after Apple’s first iPod, intended to plug the (illegal) hole left by the closure of Napster in 2001 and offer an alternative to paid subscription services like Pressplay and Rhapsody. Turned out alright, didn’t it?

A murder mystery told from the perspective of a boy with Asperger’s might not sound like a recipe for a great read, but Mark Haddon’s ingenious (and funny) novel proved that it could be.

Okay, well it’s not a game, exactly. The virtual world developed by Linden Lab opened its doors to ‘residents’ in June, 2003. They’ve been meeting, conversing and flying around it ever since.

The first instalment of Tarantino’s two-part kung-fu/samurai/manga homage hit the cinemas this year. With Uma Thurman as vengeful ex-assassin Beatrix Kiddo, it was over the top and all you’d expect from the Pulp Fiction director. We’d have to wait until 2004 to find out how it ended.

This week, we’re setting the dials back to when Elvis was definitely alive 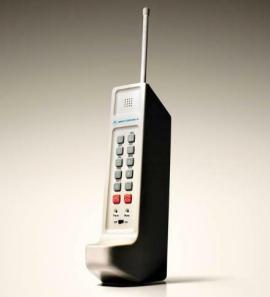 The summer of love is a distant memory, but these things endured 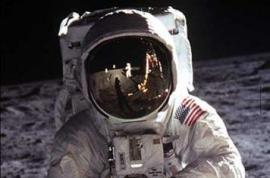 The first all-in-one PC launched and the bunting was out for the Queen’s silver jubilee. And it was a golden year for gadgetry… 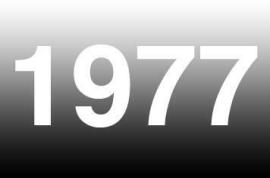