Samsung claims its new mirrorless cam – the NX100 – is set to change the way we control cameras with its world-first i-Function lens. And as usual we’re excited by the prospect of a new button to twiddle, in this case the massively twiddleable focus ring. But more on that later. First, let’s take a look at the raw spec.

At base level, the NX100 is a update of the NX10, Samsung’s first micro four-thirds-baiting camera to capture to a 14.6MP APS-C sensor (including 720p video). In that respect, the new camera is unremarkable. It’s lost some bulk, but there’s no fundamental spec boost.

Which brings us back to that i-Function lens, the real point of innovation on the NX100. Samsung has decided to shift control of shutter speed, aperture, exposure, white balance and ISO from the camera body to the lens. The i-Function button toggles the setting while the focus ring adjusts values.

It might turn the stomachs of die-hard purists, but in a world of same-same touchscreen interfaces, this is a bold, brave and exciting development in camera land. If it works, and improves on the NX10, which we awarded the full five stars in our test, we don’t see why this can’t continue to bother the micro four-thirds crew quite effectively.

Price and availability to be announced. 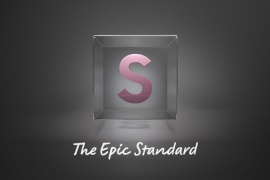 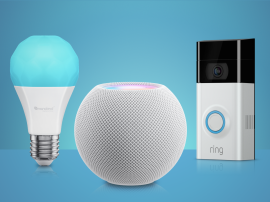