Samsung, if recent rumours are true, should steal the Mobile World Congress show in the next few weeks with a trio of tablets.

Benchmarking has revealed that the Galaxy Tab 3 Plus – if that’s what it turns out to be – will be running a 1.7GHz core powering Android 4.2. Whether it’ll be able to match Apple’s new 128GB iPad 4 for storage remains to be seen. Check back on Feb 25th for the start of MWC and the latest reveals from Samsung.

But if recent leaks are any indication, it looks like an iPhone 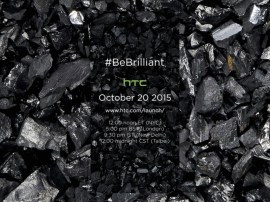 The new Nook tablet is a rebranded Samsung Galaxy Tab 4 7.0

Samsung’s first Nook hardware for Barnes & Noble is out today in U.S. 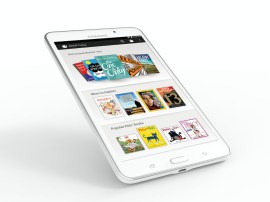 Two big phones, but which made the biggest impression on us? 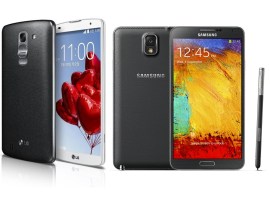