Samsung has chalked up a rare win against Apple in Australia in which a previous injunction banning sales of the Galaxy Tab 10.1 has been lifted.

The sales ban won’t be removed till Friday afternoon, which gives Apple’s lethally effective lawyers plenty of time to appeal.

The legal battles down under are far from over, as Samsung has booked itself a place in court in March 2012 when it will try to block sales of the iPhone 4S on the grounds of patent infringements.

Call us old-fashioned, but we’d rather both companies carried on making great smartphones and tablets without setting the dogs on each other every five minutes. 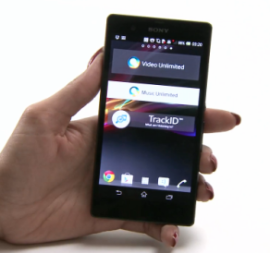 Apple and Samsung agree to end most legal battles 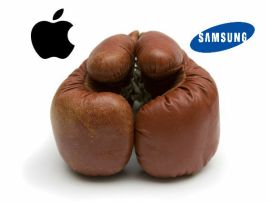 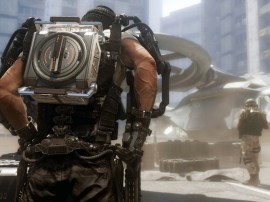