Sharp has unveiled a high-definition double – a juicy Blu-ray player with built-in hard drive and a set of the smallest full HD screens we’ve ever seen.The BD-HDW20 and BD-HDW15 Blu-ray players are pregnant with a whopping 1TB (1,000 GB) and 500GB hard drive, respectively. You need that much space to record high-definition video.We reckon 1TB would hold The Lord of the Rings trilogy in HD three times over with room to spare for the odd episode of Heroes. Also in high-def. Want more high-def delights? OK. How about the 32, 26 and 22in  Aquos P TVs? They come in shiny white and pack in 1080p support, HDMI ports, picture-in-picture and a slew of PC sockets. The Japanese-only screens are aimed at the savvy PC fan that loves a bit of high-def action no matter where it comes from.Sharp didn’t get back to us on UK releases for either the TVs or the HDD-packed players, though. They’re really for parts of the World lucky enough to get terrestrial HD broadcasts. Yeah… Give it five years or so. EssentialsAquos P Range, BD-HDW20/W15Price: £TBCOn sale: £TBCContact: SharpRelated stories:Review: Sharp Aquos TV LC46XD1ENews: Sharp’s Blu-ray player 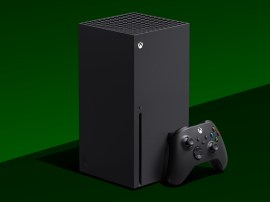 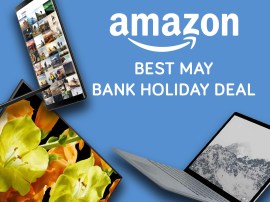