Home / Solar powered snowboard charges your gadgets on the piste

What’s the point of snowboarding all day if your phone is dead and you can’t share those Instagram photos of you “catching some sick air” straight away? Well, that’s not a problem with the new snowboard from Signal.

The California company has created a snowboard packed with flexible solar panels. These suck in sunlight while you’re boarding and store it in a battery, allowing you to charge gadgets right there on the piste. Don’t try it while you’re actually snowboarding, mind.

Here’s a thought: pair it up with the Beats Audio-equipped helmet we spotted earlier this week for a tech-tastic slope combination. Except that, well, the snowboard is currently a concept and not available in the shops…

13 best gloves and mittens 2022: keep your paws warm this winter

Mitts to fend off frostbite 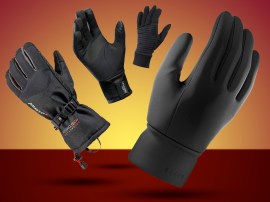 How iPadOS 14 brings more power and focus to your iPad

Refined design and the write stuff 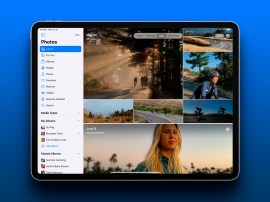