Sony’s gunning for the Samsung Galaxy Note 2 and Google Nexus 4 with its 5in Yuga smartphone, if these leaked snaps are to be believed.

Between these pics from Android Schweiz and rumoured specs like a 1.5GHz Snapdragon processor, 2GB RAM, 1080HD screen, and 12 MP snapper, the Yuga certainly looks like a contender. And that glass front and back – looking not dissimilar to a certain fruit named phone – looks very slick indeed. Hopefully that large power button on the side (see below) will double as a shutter press – otherwise that unsightly lump may ruin the design.

Expect a non-removable battery and an announcement most likely at CES 2013 in early January. 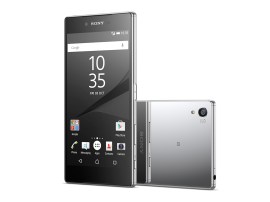 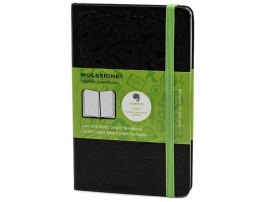