Affordable and DSLR don’t usually belong in the same sentence, but Sony has busted out a brace of cams that it claims are the cheapest in its Alpha range.

While the company refused our request for hard pricing details, they did spill some spec on the two 14.2MP snappers – the A290 and A390 – and confirmed that the A290 will cost less than any other new Alpha.

Packed with DSLR-for-dummies help guides and handy automation, the cams are aimed squarely at first-time DSLR users, but they’re not short of neat tricks, including HDMI out, A-mount lens compatability and plenty of high-end cam tech like continuous burst shooting, 2.7in LCD (with Quick AF Live View on the A290) and SteadyShot image stabiliser.

They’re both out this summer, when actual prices will be revealed.

Stuff Gadget Awards 2014: The Sony A7R is the System Camera of the Year 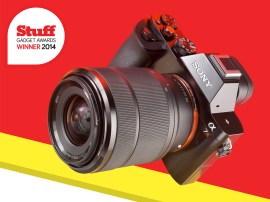 Stuff Gadget Awards 2014: The Sony RX100 III is the Compact Camera of the Year 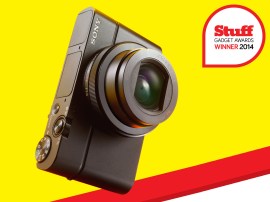 The hand-friendly 4.6in smartphone has a premium build, 20.7MP camera and two-day battery life 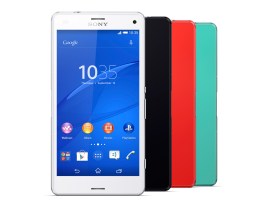