Sony’s debut is the NVX-P1, which has a 2GB hard drive, 9.5cm screen, detailed maps for the whole of Europe excluding Greece – did they really hash up the Olympics that badly? – 3D maps and what Sony is promising will be a very intuitive user interface.

It looks okay, but TomTom isn’t really going to be quivering at this particular Sony sat-nav. After all, TomTom has the Go 700, which has more storage and a touchscreen, a far easier way of controlling a sat-nav than hard buttons.

Longer term, Sony’s likely to get very serious in this space – a future version with a bigger HD and some sort of collaboration with Sony Eric phones could be a real killer product.

The Sony NVX-P1’s on sale in August for a price that’s currently TBC. 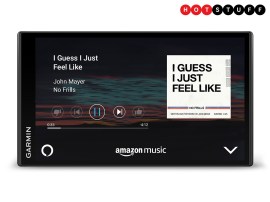 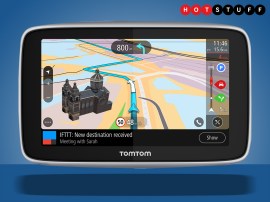 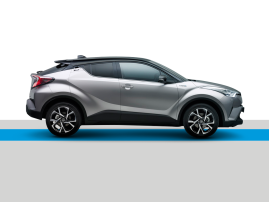