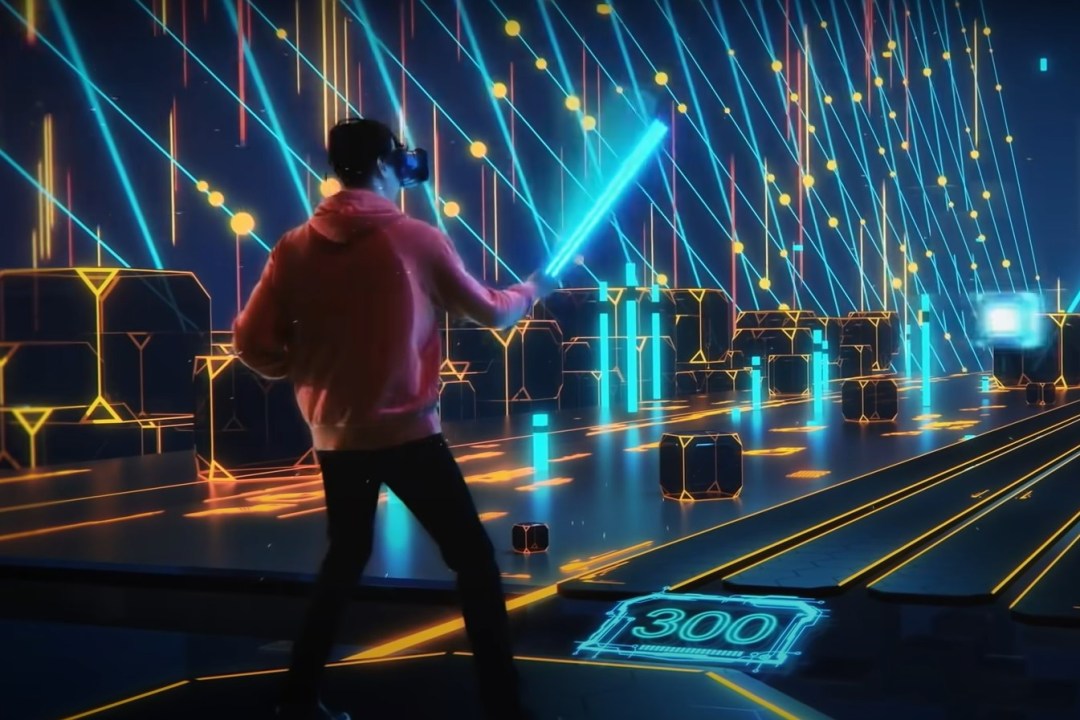 Sony has given us a glimpse of the future of VR hardware, showing off a prototype 8K headset at its annual Technology Day that could one day inspire the PSVR.

This has the effect of doubling the number of dots on the display, thereby achieving levels of detail, depth and texture previously unheard of for VR and potentially only rivalled by the human eye.

In particular, it promises to kill the annoying pixellation you currently experience if you get too close to objects in 3D VR spaces and therefore make the VR headset of – 2035, shall we say? – more suitable for creating professional virtual workspaces. Zoom VR, anyone?

As you can see though, the Sony 8K VR headset teased in the video below isn’t anything like ready for production – just look at that hot mess of cables!

But it’s made all the more impressive by the fact that Sony developed all this tech in-house, while the device also endeavours to fix the VR latency issues that cause some users to experience dizziness and nausea as a result of delays in image processing.

Instead, next up for commercial release by Sony in the VR space is the hotly anticipated PSVR 2, which is rumoured to see the company equip the second-gen headset with a more premium OLED display, among other upgrades.

The PSVR 2 release date is currently being tipped for some time in 2022, and as we’d expect it to land in good time for the holidays, E3 in June next year could be one potential stage for a launch.