Home / Space exploration? There’s an app for that

It’s often said that man went to the Moon using computers less powerful than your smartphone – so perhaps we shouldn’t be too surprised to see a smartphone used to power a soon-to-launch satellite.

STRaND-1, a satellite built by scientists from the University of Surrey, will be shot into space on 25th February, and its vital functions will be looked after by a lowly Google Nexus One. The scientists tested the Android phone to searing heat, freezing cold and even radiation, and found it more than tough enough for the purpose – although they admit that there’s some level of risk involved.

STRaND-1 is just 12 inches long and about 5kg in weight, and will be launched into sun-synchronous orbit from India. The Nexus One on board will control the majority of the phone’s functions, and use apps to take measurements from space. It’s apparently the first time a smartphone has been used in this way.

Samsung Galaxy S4 to launch in March – and hit the shops in April? 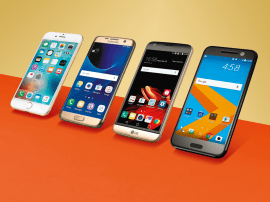 Remotely control your Range Rover? There’s an app for that 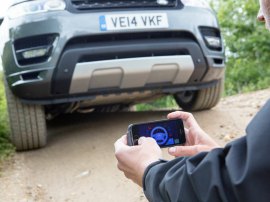 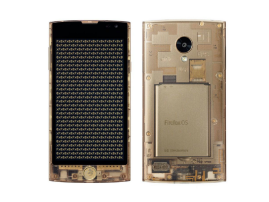