Spotify has announced the launch of its new Spotify Play Button, a widget which lets you inject songs and playlists directly into your website or blog – where people can then stream them legally, for free.

The new Spotify Play Button is also now integrated into the Tumblr dashboard, meaning that Tumblr users simply have to type in the song or album of their choosing before the appropriate Spotify widget is automatically served up and ready to embed.

If you fancy getting in on some website music-streaming action then head on over to Spotify for more info before loading up your blog with the tunes of your choice.

The Nokia 103 is the Finns’ cheapest-ever phone

Finally, you can listen to Google’s tunes under the lock screen 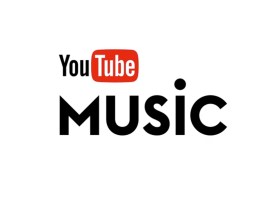 Spotify coming to PlayStation, killing Music Unlimited in the process

Even free accounts are welcome, with background play while gaming on PS4 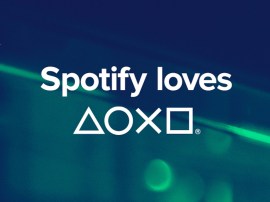