Are you still resisting paid-for Spotify’s charms? With all the music you could want anywhere for a tenner a month, it’s hard to. But now that Spotify is allowing subscribers to listen to songs more than five times without signing up for a paid subscription, sticking with the free version looks pretty appealing.

Of course the free version won’t let you play music on your mobile or tablet. But with other services like RaRa, Deezer and Pandora eating into Spotify’s market share, it’s a clever move on their part.

Whether it’ll be enough for Spotify to fend off the growing threat of Apple, which is rumoured to be launching its own streaming music service, is another matter entirely.

5.9in Samsung Galaxy Note 3 will be demoed in the US this week 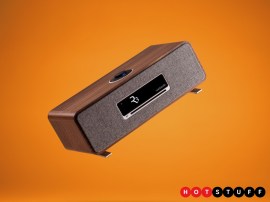 UPDATED: Amazon Music Unlimited has just launched in the UK 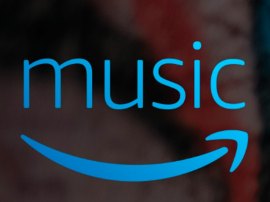