Apple’s CEO Tim Cook has stated that living room screens are now “an area of intense interest,” hinting that the long-rumoured Apple-made television – the iTV – could be around the corner.

Of course, he could simply be referring to beefing up the existing Apple TV and its current services, but our gadget-tuned guts tell us there’s more to this than meets the eye.

Could 2013 be the year of a fruit-emblazoned tellybox? We’ll just have to wait and see…

Check out our Apple iTV rumour round-up in the meantime.

[NBC via The Verge]

iPad Mini gets the 4G treatment from EE

Time flies: what to expect from Apple’s 15 September event 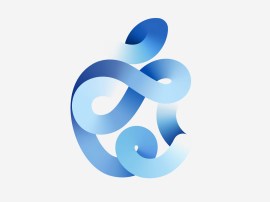 iOS 13, macOS ‘something California’, a Mac Pro, and iOS being mashed into macOS with a fork 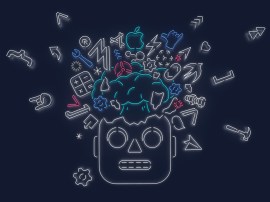 What to expect from Apple’s 27 October event

New Macs! But which Macs? And will we get some lovely new iPads too? 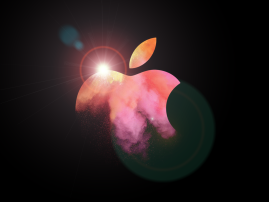